We have been reflecting a lot lately on communication and recently came to the conclusion that the following ‘response/noise’: MMMMMMhmmmmmm is a few things when voiced

One: Frustrating that an actual word can’t be used to respond to the statement/there are more polite ways of acknowledging one is listening.

Two: Is the person actually listening or just making noise to pretend like they are hearing you…

Three: Its as if the person thinks they are better than you by saying MMMMhmmmm that they already knew what you were telling them… so why say it at all? Rather than saying , “Oh really, thats cool or nice or great” but instead the laziness or lack of interest is an annoying gurgle from their throat: MMMMMMMM HMMMMMMM

Four: Yes, mmhmm is used appropriately (we believe) no more than 1-2 times in ANY conversation whether its the phone, facetime or in person.. but more than that it sounds snotty if its used more than that in a conversing with someone. 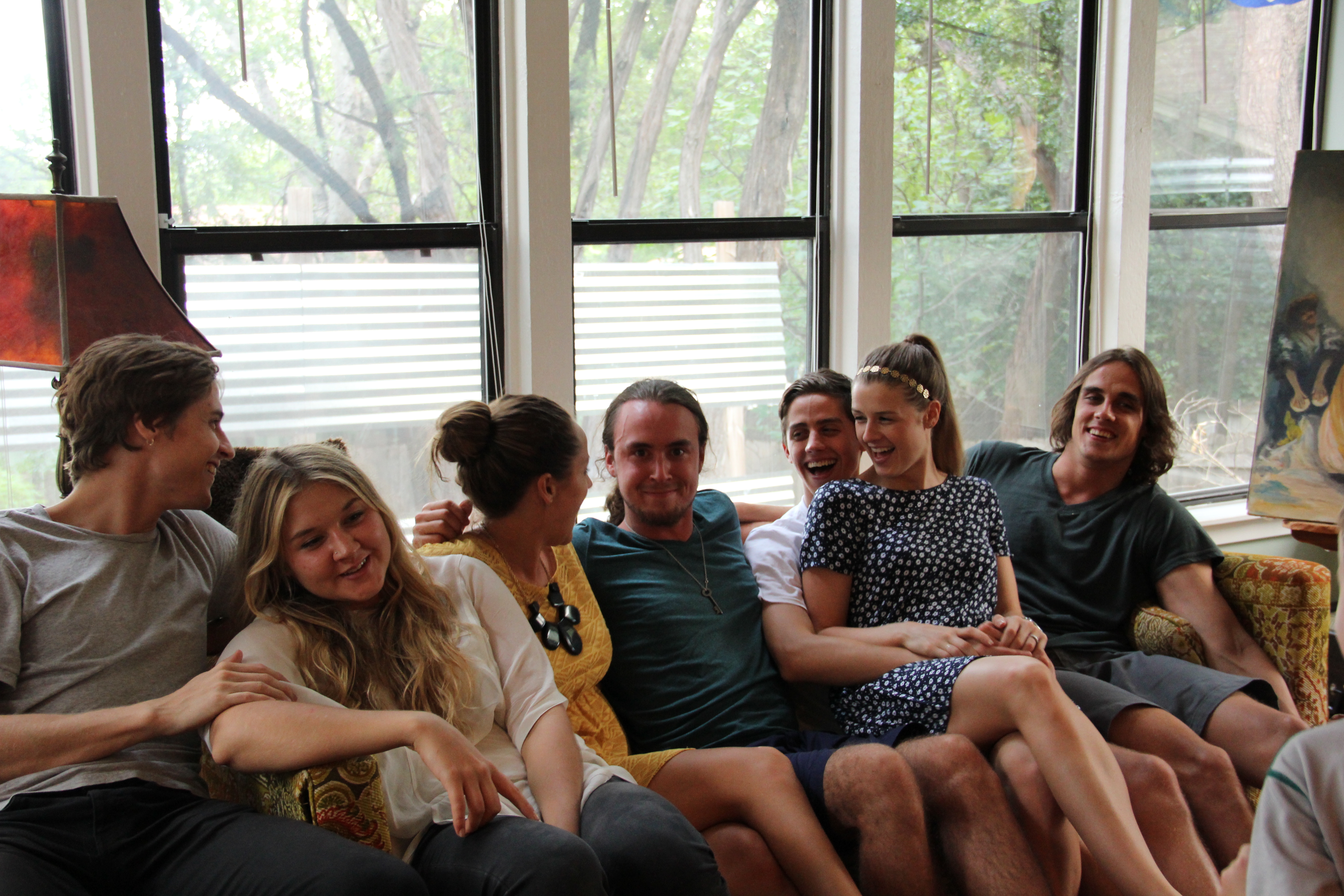 “My Family is like MUSIC, some high notes, some low notes, but always a BEAUTIFUL SONG”